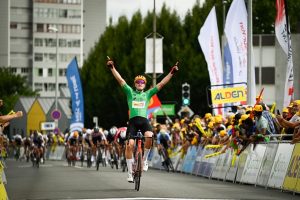 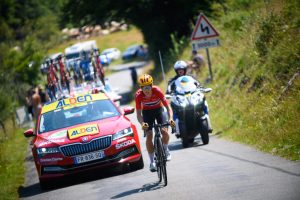 Since 1961, the Tour de l’Avenir has revealed the future stars of international cycling by pitting the best under 23 riders against each other in a shortened Tour de France. This Sunday 28th August the last stage of the Tour de l’Avenir will pass through Val d’Isere on the way down from the tough climb up the Col d’Iseran. It’s a very challenging stage for the riders who will defend their position in the GC. After a start on a slight downhill, the riders will climb the Montée d’Aussois, before returning to the Col de la Madeleine and then the very long and hard Col de l’Iseran, and come back down to Villaroger. Even the best climbers might face difficulties the length, altitude and gradient of the Col de l’Iseran. Weakness, breakdowns or magistral exploit? Everything can happen on this final stage. If you’re not in Val d’Isere to watch them pass through you can watch the livestream on Eurosport or GCN+